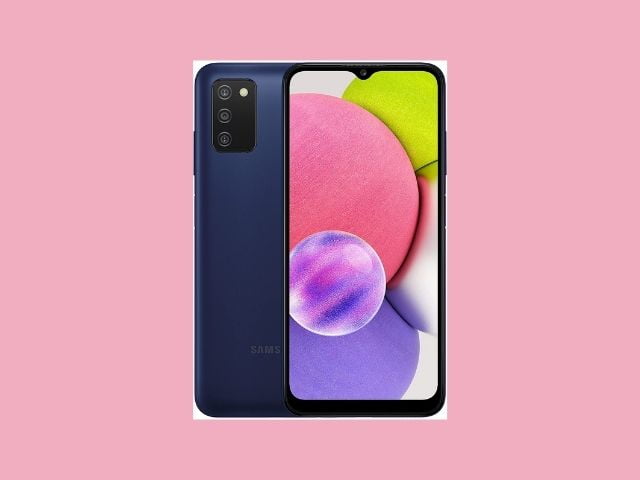 Samsung has introduced the Samsung Galaxy A03, a new entry-level smartphone. This is also the company’s first Galaxy A-series product this year. This newcomer is priced between 10,000-12,000 and includes Unisoc silicon, a 6.5-inch HD+ screen, a 48MP dual camera on the back, and a 5000mAh battery. Let’s start with the price and release date.

Samsung Galaxy A03 Price and Availability 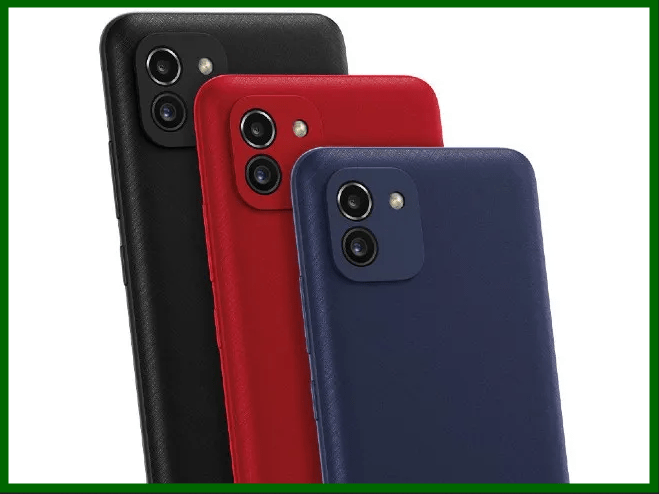 The Galaxy A03 is available in Black, Blue, and Red via Samsung.com, major online platforms, and physical retailers.

Samsung Galaxy A03 Specs and Features

On the front, Samsung has used a 720p screen that measures 6.5 inches diagonally. It sports a TFT panel with an Infinity V cutout at the top. A 5MP camera for selfies and video calls is housed in this indent. By the back, you’ll find a 48MP+2MP dual camera setup. This is contained within a square camera hump.

The processing is handled by a Unisoc T606 SoC, which is supported by up to 4GB RAM and 64GB of storage. The inner chamber also houses a 5000mAh battery. This is rechargeable using the phone’s micro-USB connector.

The operating system is Android 11, and the skin is OneUI 3.1 Core. Other notable features include up to 1TB of microSD expansion and a 3.5mm headphone jack, Dolby Atmos equalizer, WiFi, Bluetooth 5.0.