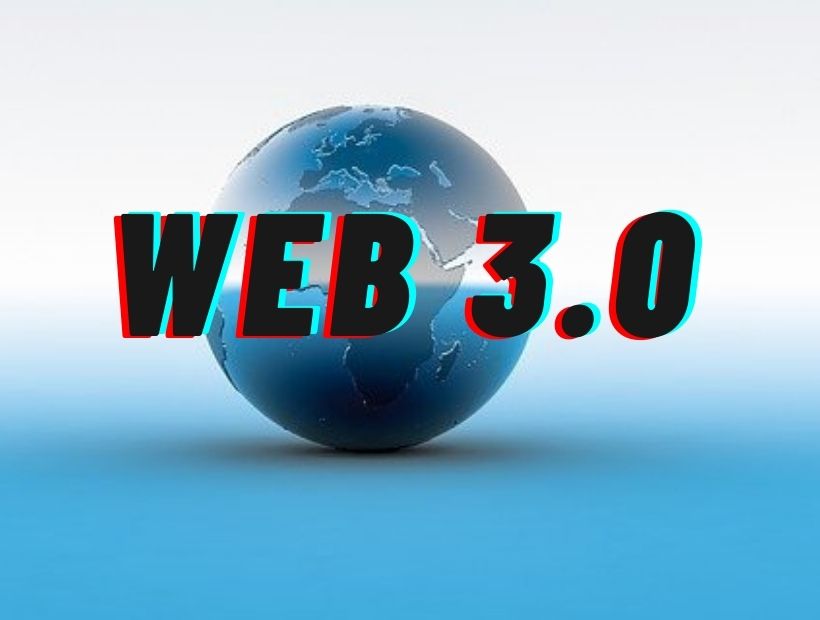 Do you know what is Web 3.0? How in your future it is going to create panic in the world of internet. And how everyone is going to use it.

There has been a constant discussion about Web 3.0 for some time now. How will Web 3.0 change the Internet or will this idea flop? Let us try to know what exactly is Web 3.0 and what is the opinion of people on it.

Today we are going to give complete information about how Web 3.0 will work and what are its features. You will get all the information related to Web 3.0 in this article today.

Recently heard the discussion of its Metaverse and now Web 3.0 is being discussed which is being called a new internet generation in the internet world. Let us know what is web 3.0.

In Web 3.0, there will be no one company, but every user will be the owner of their content. It can be understood in this way that these days Google can use its search engine to its advantage.

If we compare these two, then while cloud platform or on-premises infrastructure forms the foundation of Web2 services, in Web3 all services are built on Blockchain.

Friends, in Web 1.0, in the earlier website, only and only from one side, which is also called the website owner, he used to post and all the internet users who have access to the website can only see the material which was only text and kept on the website. and couldn’t do anything other than that.

After this, just as you could write text in Web 1.0, now in Web 2.0, along with writing, different types of rich media as well as the new web and internet standards also started following the website, not only in Web 2.0 the user Interaction facility also started. Also, a good interface is available in Web 2.0. 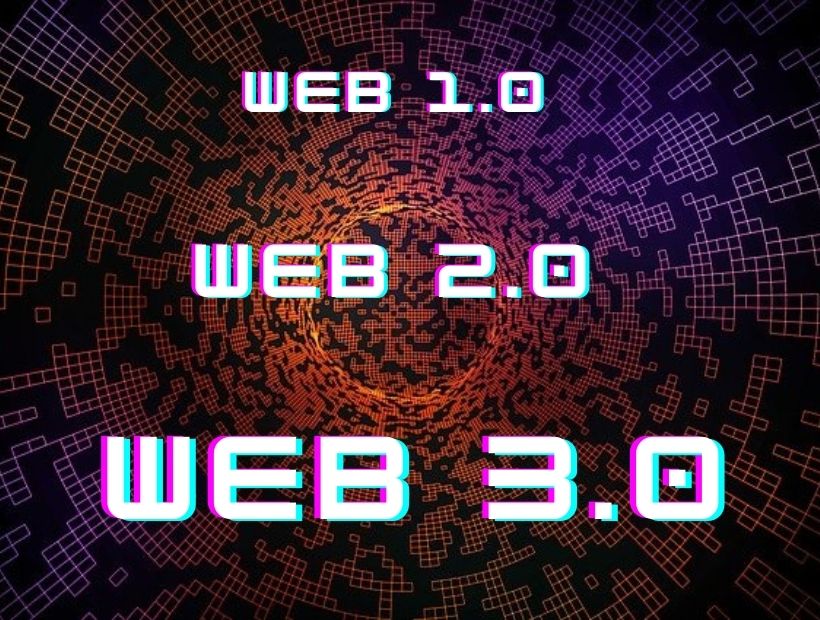 Let us now tell you what is the difference between Web 1.0, Web 2.0, and Web 3.0? How are these three versions different from each other? Let us tell you in detail.

Same today in Web 2.0 we can put video, image in the website but all this was not possible in Web 1.0. At that time, we could neither comment nor login to any website like today.

There was a lot of flaws in Web 1.0 which was rectified and after that Web 2.0 started on which the Internet is currently running.

The beginning of Web 2.0 started from 1999 when the Internet became very famous and at the same time Mobile Phone, Social Media, Cloud Computer was also born.

In Web 2.0, we can login by visiting the websites and comment which is the article on the website. We can watch online videos and create our profile in social media. And you can shop online from websites like Amazon and Flipkart sitting at home. We do all this in Web 2.0.

Nowadays everyone uses Instagram, Fb, Google, Youtube but they allow us to use their platform for free, in return they show us some ads on their platform, but most of the people do not think that these ads are so much. Why is it accurate that what we are thinking or about which we are searching online, these platforms start showing us the same ads.

Web 3.0 is a Decentralzied System that works on Blockchain Technology, where our data is not stored on any one server but is divided into Nodes around the world which store our data in Blockchain. Which is almost impossible to hack, the same Centralized Server can be easily hacked.

The biggest advantage of Decentralized System is that it is not controlled by any company, in this we have complete control over our data, if companies like Meta, Google, Amazon want to use our data, then they have to take permission from us first.

After coming to Web 3.0, you will have more power. Your content on the Internet will be yours and you will get a token in return. Whether you post your content on any platform, you will have the right to that content. It is not so now. Now its hold used to be with big companies.

This will not happen in Web 3.0. No company here will decide whether your content should be removed or kept. Many times your content is removed from social media or it happens that you cannot post any content at all.

In Web 3.0 too, the data will be in every user’s device, not on a central server, like the blockchain. However, it will be encrypted, so no one will be able to know which user’s data is where. In such a situation, the way some companies have monopoly in social media and internet, it will not be there.

These days plagiarism is quite prevalent in the internet world. It is common to copy original material and post it on Internet media. When US tech reporter Casey Newton analyzed the top 19 most viewed posts, it was found that only four of them were original, while the rest were plagiarism.

Via web3 may help to solve this issue. Researcher Matt Dryshurt at New York University says that some companies currently control the Internet, but Web 3 will provide new Internet networks, search engines, etc., which some companies will not have control.

Web 3.0 is more secure than earlier versions, you will have full control and ownership of it. which you can use.

In Web 1.0, earlier websites, in which only and only from one side, which is also called the website owner, he used to post and all the internet users who have access to the website only keep the material on the website which was only text.

The beginning of Web 2.0 started from 1999 when the Internet became very famous and at the same time Mobile Phone, Social Media, Cloud Computer was also born.

If you also know anything about Web 3, then definitely tell us by commenting, or if you have any question then you can also ask in the comment. And if you liked this article, then do share it with your friends also.