Garena Free Fire game has been banned In India. Players of Free Fire will now have to consider other options. Here are three more battle royale games to think about.

Well Garena Free Free game appears to have been the target of the Indian government’s ban hammer. Several apps were prohibited, including this one. Unfortunately for players, this meant that the game was withdrawn from internet app stores, and those who own it will no longer be able to play it.

This is unfortunate because the game had a sizable fan base in the country. They will, however, have to consider other options. 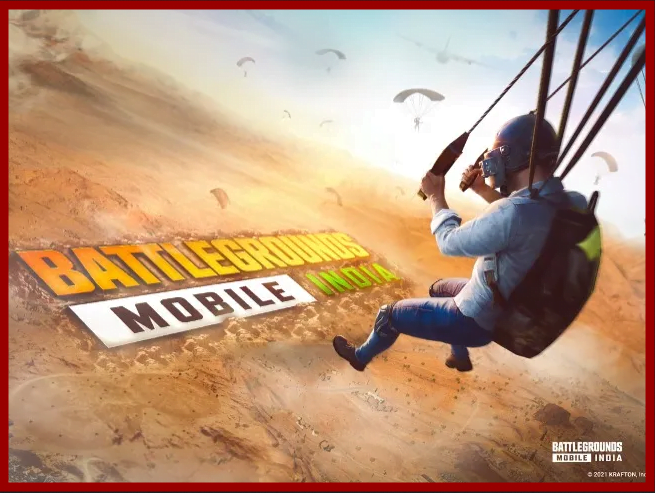 Remember PUBG: Mobile? It was finally banned in the country as well. That similar game is Battlegrounds Mobile India (BGMI). The only significant difference is that you no longer ‘kill’ rival players and that you are constantly reminded that the game is not real. Aside than that, it’s the same game. The landscapes are same, as are the weaponry, and the general gameplay is flawless. If you’ve never given BGMI a shot, now is the moment.

Battlegrounds Mobile India is now available on the Google Play Store. To recall, the game was first made available a few weeks ago. However, because it was done in early access, many games did not have the opportunity to play it. All gamers will be able to play once the game is officially released. 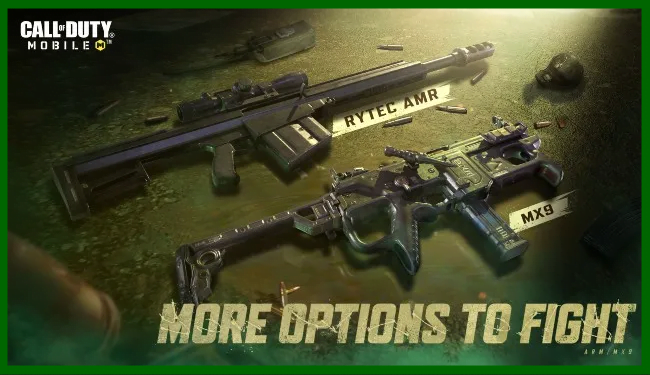 Call of Duty: Mobile, Activision’s extremely popular first-person shooter, has found its way to mobile. The game provides a very polished multiplayer experience with a wide range of game choices. Players not only get battle royale action, but they also get a very sophisticated death match experience with extra powers like as operator talents and Scorestreaks. The game, like Free Fire, is constantly expanding, with new maps, weapons systems, and features added with each major update. 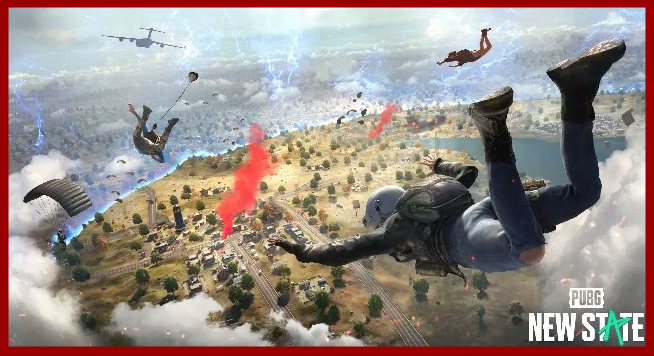 Krafton Inc.’s newest mobile game is PUBG: New State. It seeks to improve on the original formula in order to increase gameplay diversity while preserving enough of the original’s gameplay features to keep older gamers interested. PUBG New State is set in the year 2051, when the globe is in disorder, resulting in the creation of groups. The game deploys 100 players on Troi, a new battleground with an 8km x 8km map filled with advanced weaponry and tactical support such as drone calls, electric vehicles, and other future technology.

PUBG New State is now available in India via the Google Play Store for Android phones and the Apple App Store for iPhone, iPad, and iPod touch. While you can download the game on Android right immediately, it has not yet been made accessible on the App Store, but it appears that it will be released for iOS in the coming hours.

If you are an Android user, head to the following link to download and install PUBG New State. The download size for Android varies from phone to phone and on a flagship phone with Snapdragon 888 chipset, it is 1.67GB in size. As for the iOS version, it is 1.2GB in download size.

Do you need PlayStation Plus to play Minecraft online in 2023?